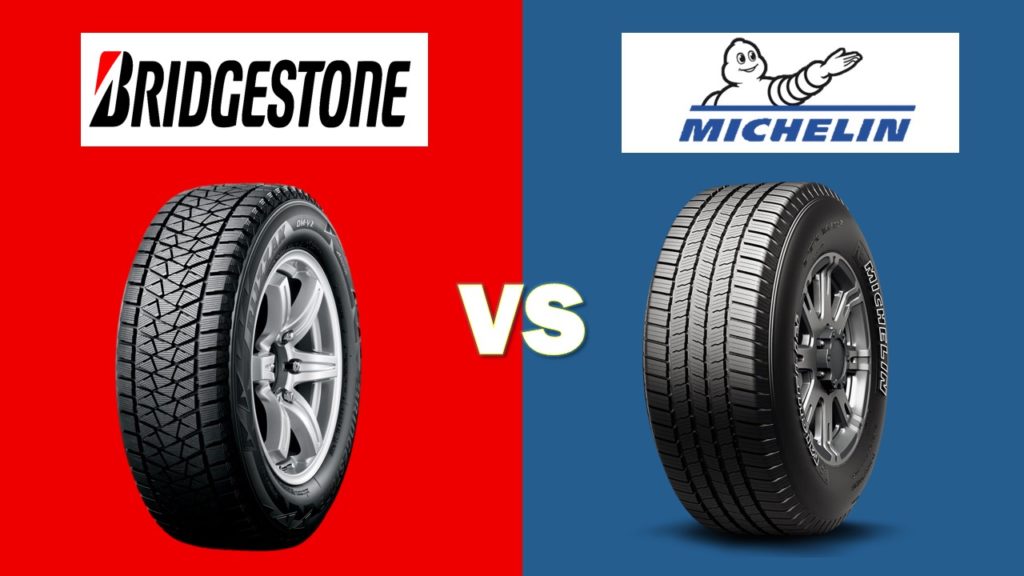 Ask your friends about who is the number one global tire manufacturer. For sure it will be a long debate between Bridgestone and Michelin. Both of these two giants have been consistently on top of their game for years now and neck to neck when it comes to sales stats which is, for the most part, the very reason they are inevitably pitted for the title of world’s best tire maker.

Ahead, we will dig deeper into these two big tire companies to end the dispute and discover which among the two brands offer the most in tire efficiency and performance. Let the battle begin. 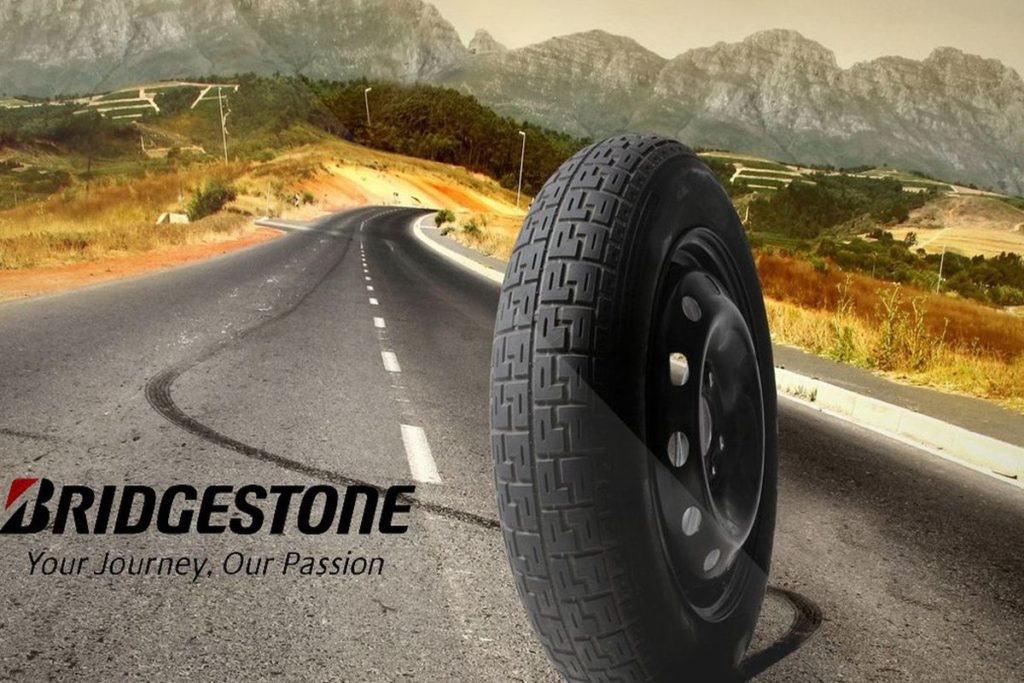 Who could have guessed that Bridgestone humble beginnings have to do with selling Japanese footwear? Ishibani made a great deal of money making rubber-soled tabi. Because of the favorable outcome of his rubber business, he envisioned an expansion. At that time, the tire industry is non-existent. Years of intensive research and developments later, Ishibani founded Bridgestone Ltd, his very own tire company, which was renamed as Bridgestone Corporation in 1984.

Ishibani’s vision for expansion and growth lead to acquisitions and merging. After World War II, there’s rapid growth as evident in the establishment of plants and subsidiaries acquired in Asia, Europe, North America, Central, and South America. The most significant acquisition happened in 1891 when Bridgestone bought a manufacturing site in Nashville, Tennessee owned by Firestone Tire & Rubber Company. In 1988, Bridgestone officially merged with Firestone, transforming Bridgestone into one of the world’s largest manufacturer of tires. 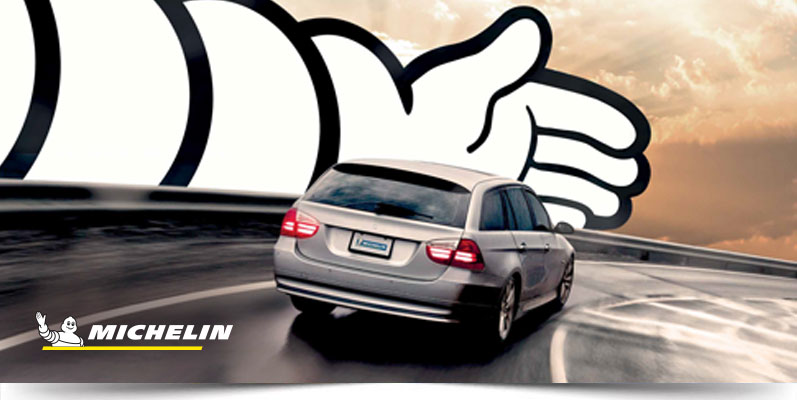 Michelin is the leading manufacturer of tires and rubber in Europe. Headquartered in Clermont-Ferrand,  Michelin designs and manufactures tires for a range of vehicles including airplanes,  automobiles, heavy-duty trucks, motorcycles, bicycles. The France-based tire company was also able to cut a niche for catering for innovative services and solutions for efficient and environmental-friendly vehicles.

The year was 1832 when two brothers Édouard Michelin and André Michelin opened a factory for rubber balls and farm equipment. Until a day came in 1889 when a passing cyclist with a broken pneumatic tire turned up at their factory. The issue was the tire glued to the rim which took the brothers hours to dismount and overnight to left it dry. Then sparked an idea, in their creative minds, they envisioned their version of a detachable tire, one that is not permanently glued to the rim. In 1891, Michelin patented the first removable pneumatic tire.

Michelin was founded in May 1888. The following year, Édouard Michelin took over the company and officially named it “Michelin et Cie” (Michelin & Co). And the rest was part of Michelin’s 130-year history. In 1898, a star was born; Michelin introduced its iconic mascot Bibendum, who is known to the world as the Michelin Man.

Below we detailed how the two brands differ in tire performance, technology and efficiency. Note, however, that Michelin and Bridgestone are two premium tire makers and they only slightly differ in the following aspects.

Michelin lives up to its tagline “a better way forward,” designing, patenting and commercializing many first innovations in auto-industry since its inception. Michelin’s range of high-performing tires focuses on energy optimization, branding energy saver tires and Green X tread which gained a good reputation for excellent tread life, outstanding braking and grip ability especially in wet driving conditions. In addition to the introduction of the pneumatic removable tire, the revolutionary Michelin “X” radial paved the way to the advancement of radial tire construction. 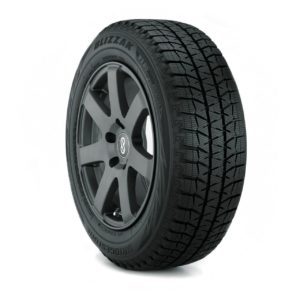 On the other hand, Bridgestone’s range of tires, such as the NanoPro Tech tread,  focuses on fuel economy. The Japanese tire company is also known for its Resonance Noise Attenuated (RENOA) technology that reduced high frequency sounds in tire rolling, resulting in a quieter ride on the highway.

Among others, Bridgestone revolutionized the snow tire market with their excellent lineup of winter tire models. So far, the Bridgestone Blizzak WS80 is the most popular and efficient winter tire on the market today.

Motorists and racers will agree that Michelin is the most efficient premium brand of tires, but so is Bridgestone to a large degree! 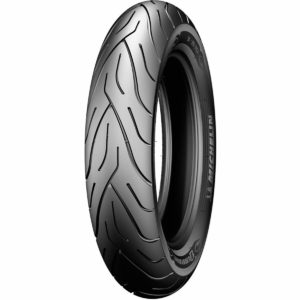 Bridgestone caters to the everyday motorists, predominantly. The French brand cemented itself in producing mid-high end range tires with softer-compounds proven to be safe even in wet surfaces. Whereas, Michelin’s center of interest is the regular driver straight away. Their dedication to their sustainable mobility is evident in their MICHELIN Commander II Tire, a highly dense rigid tire that is great for those who are looking for extra grip.

Despite their enormous distinction in target consumers, if you take quality and comfort, both Michelin and Bridgestone stand out against other brands which translate to higher safety and lower-maintenance for both brands.

In terms of price, it’s quite hard to set the Bridgestone and Michelin apart as most of their products are priced similarly.  And mind you, they are the most expensive brands. The reason being is elite tire brands such as Michelin and Bridgestone often invest a hefty amount of money in Research and Development (R&D). This means that you are not only paying for brand panache but a premium quality set of tires with superiority in performance and technology. Nonetheless, if you are a discerning buyer, Michelin offers tires for everyday use at a great value price that is accessible to those who are in the budget.

Some Fun Facts and Trivia:

So who races ahead? 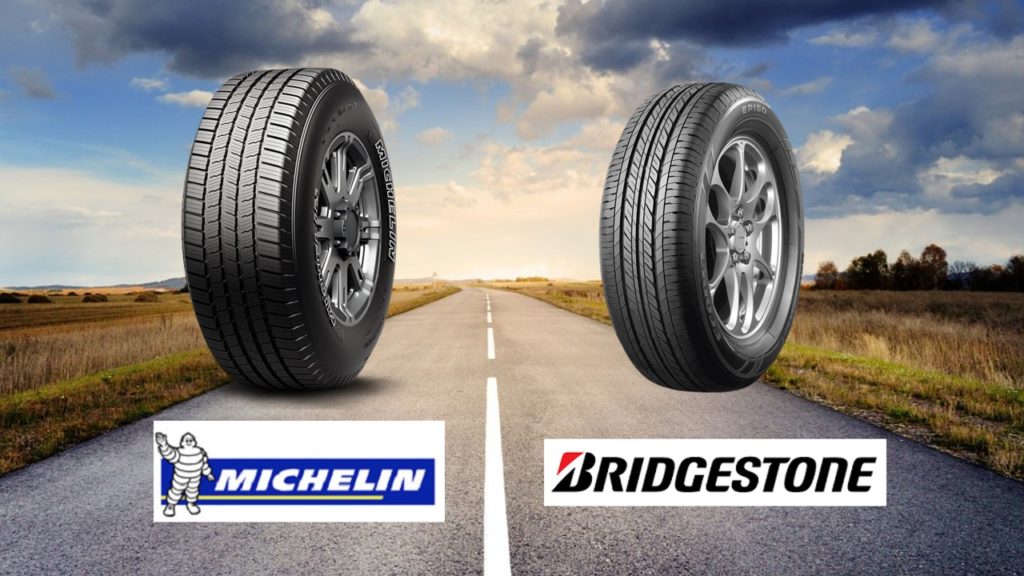 While each company lays out a unique promising proposition, choosing among the two brands really depends on your budget, expectations and what you are after the products.  Are you just after a tire you can get around the city or one that will get you by long trips? If you are after longer mileages and optimized fuel consumption, Bridgestone offers a range of tires that can you give you just that. Do you regularly drive on rocky roads and big mountains or an occasional racer perhaps? If your answer is yes, your best bet would be to choose among Michelin’s selection of widely-recognized sport tires.

We also suggest you check with your Original Equipment (OE) tires. There’s a reason why automakers work with tire manufacturers — be it Michelin, Bridgestone or other tire brands — to develop and design tires that best complement your vehicle needs.

Nevertheless, you can’t go wrong in choosing either of the two brands. Bridgestone and Michelin did not just became the top tire manufacturers across the globe, previous F1 tire suppliers, and sponsors of numerous motorsport events for no reason. Their premium tire products are a force to be reckoned with.

3 thoughts on “Bridgestone Vs Michelin: Which Is Better Tire Brand For Your Car?”